In December, Waterside – A V!VA Retirement Community celebrated the festive season in a variety of ways, beginning with decorating the Waterside Bus and driving it as a float in the Carleton Place Santa Claus Parade. Community Members were treated to a Candy Cane Social which featured tasty treats and drinks, while they also made their own Christmas Wreaths. Community members were also treated to a visit from the big man in red during the Community Member Christmas Party. 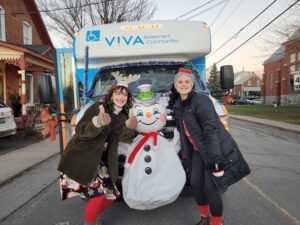 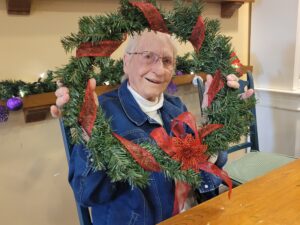 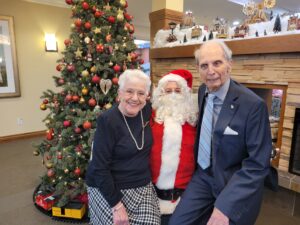